British appeal ruling on Will worth noting 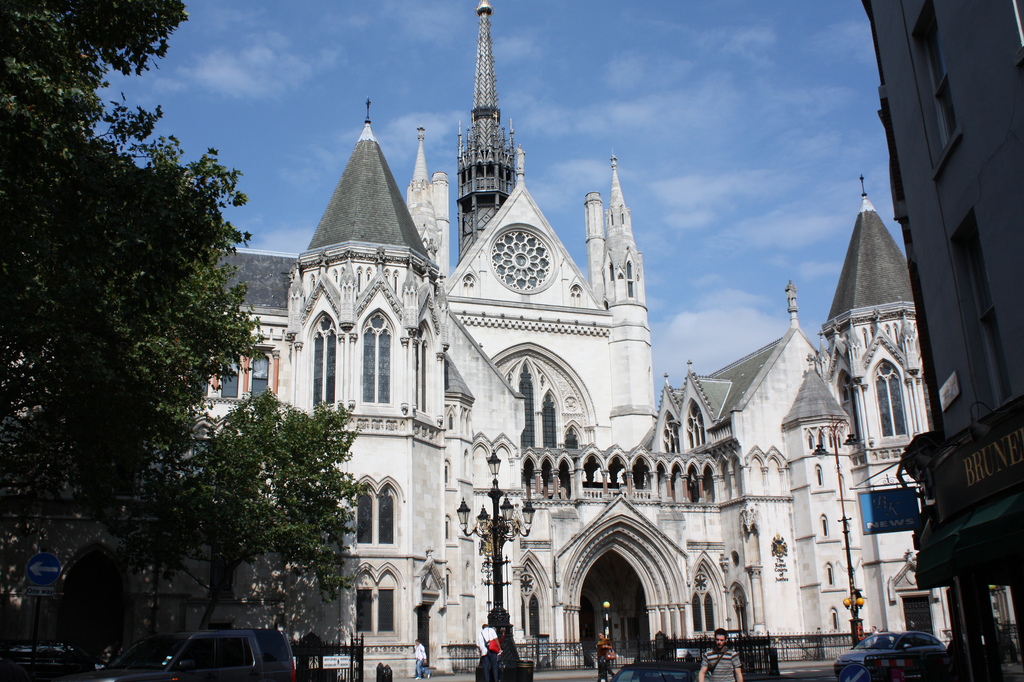 British appeal ruling may have implications for Irish Wills

The Court of Appeal in England and Wales ruled in March 2011 that a daughter who had been excluded from her mother’s Will after a falling out could request a greater share of the estate. Mrs Melita Jackson cut her daughter Heather Lott out of her will and left her estate of £486,000 to be shared between a number of charities, including RSPCA, RSPB and the Blue Cross. Her daughter Heather challenged the will in her local county court, which ruled that she should receive £50,000. She appealed this award in the High Court and was successfully opposed by the charities who stood to benefit, leaving her with nothing. On appeal the court ruled that it was “unreasonable” of Mrs Kackson to put charities before the welfare of her own daughter and held that Heather Lott was entitled to a greater share of the estate than £50,000 and gave the parties time to negotiate before further costs were incurred. Although case law in Britain is not binding in Ireland, it has a strong persuasive authority, given that we have similar legal systems. This landmark case will likely to lead to more successful challenges to relatives’ wills and bequests.

Posted in Uncategorized. Bookmark the permalink.